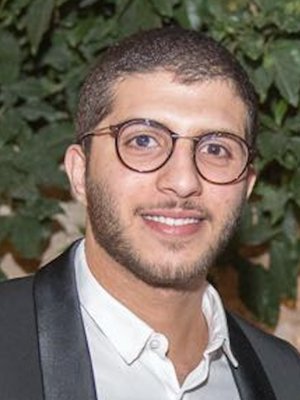 Abdullah Sweileh is the newly elected Chairman of the Pearl Initiative’s Student Advisory Board. He graduated from American University of Sharjah in Fall 2015 with a Bachelor of Science in Business Administration Major in Accounting. He is currently completing his Master’s Degree in Accounting at the same university. Additionally, he holds four professional certifications; PMP, PMI-ACP, CBAP and Six Sigma. During his five years in the industry, he co-founded an e-commerce start-up and managed two successful turnarounds focused on digitisation. He also represented the Chairman of Alserkal Group in the Private Sector Advisory Council, PSAC for more than a year.