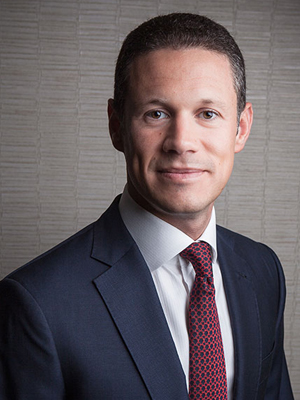 Badr Jafar is a businessman and social entrepreneur from the United Arab Emirates. He is the CEO of Crescent Enterprises, a diversified business operating across six industry sectors in 18 countries, and President of Crescent Petroleum, the first independent and privately-owned petroleum company in the Middle East. He also serves as Chairman of Gulftainer, the largest privately-owned container port operator in the world, and Chairman of Pearl Petroleum, the largest natural gas producer in the Kurdistan Region of Iraq.

In addition to his day-to-day business interests, Badr is actively engaged with a diverse range of organisations and initiatives focused on humanitarian aid and international development, corporate governance, entrepreneurship, education and the arts.

As an ardent believer in the essential role of the arts in innovation economies, Badr founded the non-profit Middle East Theatre Academy to encourage young people in the Region to express their talents through writing, directing, producing and acting. He also co-founded the Global Gumbo Group with renowned producer Quincy Jones to bridge cross-cultural divides through entertainment. He is a member of the Guggenheim Middle Eastern Circle, the Artistic Director’s Circle of The Old Vic Theatre Trust and the Kennedy Center’s Centennial Circle. In 2014, Badr was awarded the Gold Medal in the Arts by the Kennedy Center International Committee on the Arts for his work to bridge cultures through music and theatre.

Badr holds a Master’s Degree in Engineering from the University of Cambridge and a Business Degree from the Cambridge Judge Business School.

You can connect with Badr Jafar on twitter @BadrJafar and online at badrjafar.com.