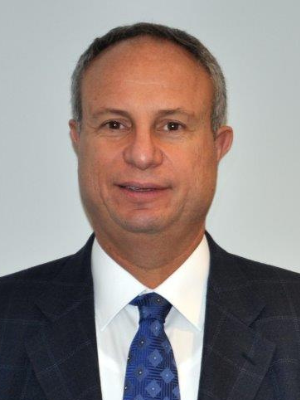 Samer Said Khoury is Chairman of Consolidated Contractors Company www.ccc.net a multi-billion engineering group and one of the largest construction companies in the Middle East.

Samer is of Palestinian descent from the area of Safad in the Galilee. He holds a BSc in Civil Engineering from California State University in Chico and an MBA from the University of Southern California. Samer is at the helm of CCC which today is a large conglomerate with a broad range of activities ranging from its conventional engineering and construction role to the more complex role of an oil and gas and power developer. CCC employs more than 80,000 individuals worldwide. According to the annual Engineering News Record (ENR) surveys, CCC ranks continuously among the top 20 Largest International Contractors and is first in the Middle East region. Samer is highly involved in business, social and educational activities in the US, the Middle East and Europe focusing on Engineering Innovation, Sustainability, Economic Collaborative Development, Peace and Conflict Resolution Dialogues, Youth Empowerment, Knowledge Societies and Social Enterprise Philanthropies.