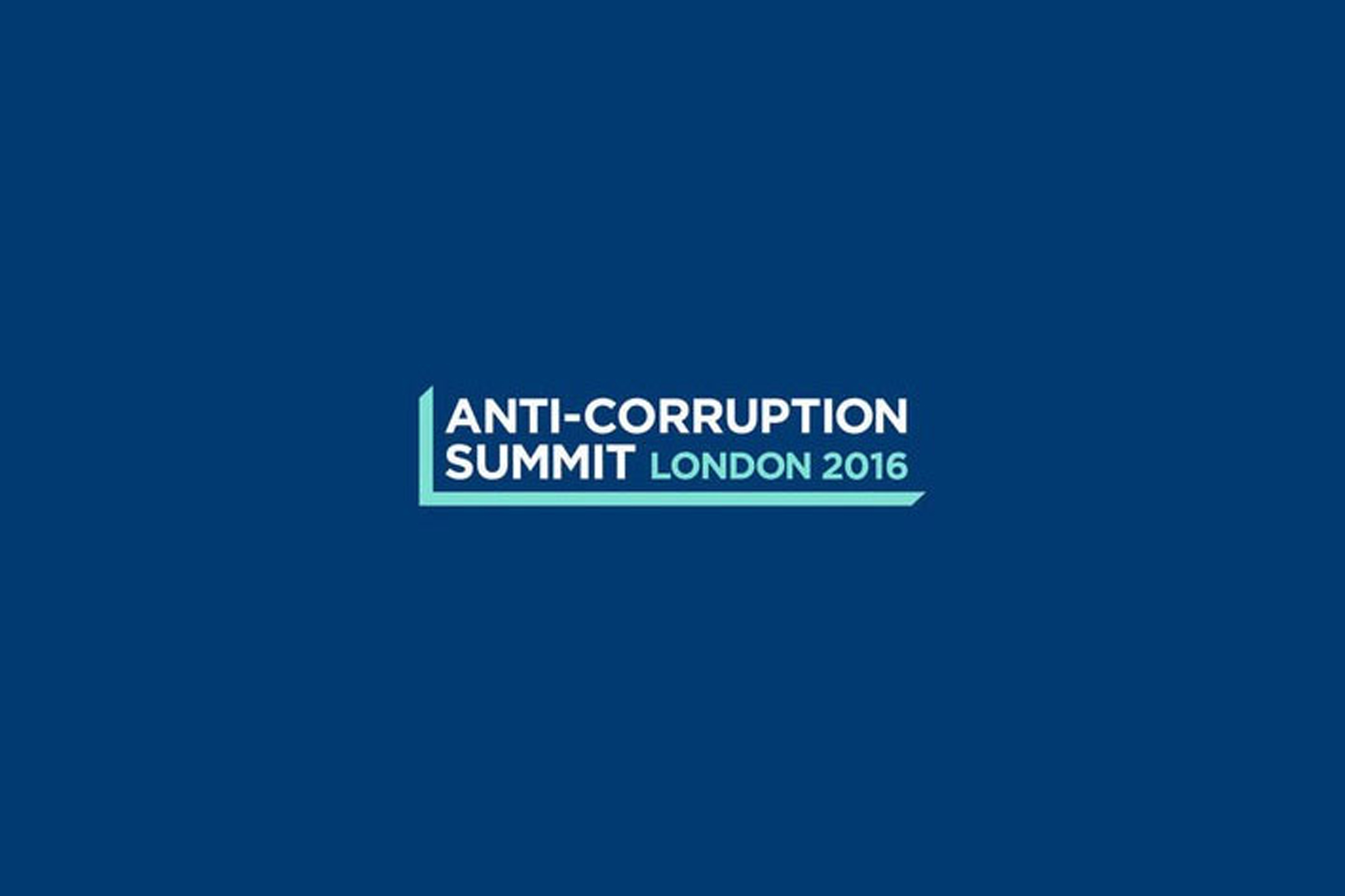 The Anti-Corruption Summit, hosted in London by UK Prime Minister David Cameron on 12th May 2016, demonstrated international political commitment to tackle corruption.Government leaders from across the world gathered in London and announced important commitments to share information in areas such as tax and company beneficial ownership. The Communiqué resulting from the Summit states upfront:

“Corruption is at the heart of so many of the world’s problems. It erodes public trust in government, undermines the rule of law, and may give rise to political and economic grievances that may, in conjunction with other factors, fuel violent extremism. Tackling corruption is vital for sustaining economic stability and growth, maintaining security of societies, protecting human rights, reducing poverty, protecting the environment for future generations and addressing serious and organised crime. No country is immune from corruption and governments need to work together and with partners from business and civil society to tackle it successfully.”

The Pearl Initiative participated in the Summit, alongside other invited international not-for-profit and business leaders, and appreciated the focus of the Summit on open interactive debate rather than speeches, with challenging conversations and tough questions.

The Pearl Initiative’s focus on the business case and the positive role the private sector can play in fighting corruption was echoed by Christine Lagarde, Managing Director of the IMF when she said “If you’re pro-growth, you must be anti-corruption”. Leading businesses see the business case to implement the highest standards of anti-corruption, which makes them companies people want to do business with and to work for. They also have the incentive to require that the same standards are adhered to throughout their supply chains.

It is clear that a coordinated multi-sectoral international approach is required to tackle corruption, and the Summit represented an important first step on that journey.