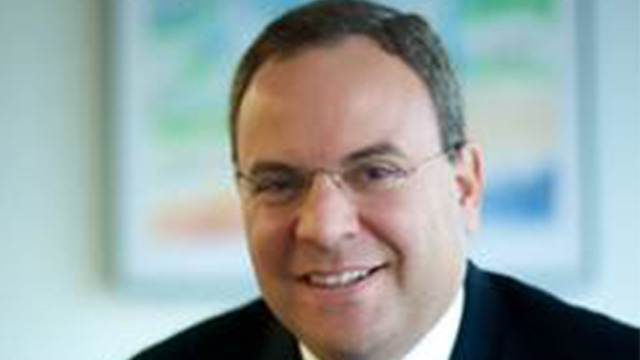 Economic Crime Could Stunt Your Growth

Economic crime is a risk that threatens growth and development of businesses at a national level. It impacts the welfare of people across the region and stifles economic growth. It damages internal processes, erodes the integrity of employees and tarnishes reputation, not only of the firm, but of the economy it resides within.

Our report, PwC 2014 Middle East Economic Crime Survey found that economic crime continues to be a significant threat to organisations across the region. Completed by 232 respondents from nine Arab countries, 37% of our respondents, a 3% rise since 2011, say they have been victims of economic crime in the past twelve months. 25% said they had been victims of cybercrime as fraudsters increasingly turn to technology as their main crime tool.

The survey showed that the most common type of economic crime reported in the Middle East was asset misappropriation. This was followed by cybercrime, bribery & corruption, and accounting fraud. Other reported crimes include human resources fraud, money laundering, intellectual property or data theft, mortgage fraud and tax fraud.

No business anywhere in the world is immune to the impact of economic crime. Interestingly in the Middle East, reported cases of economic crime fell, despite the global increase although when asked about future trends in the region, more than 38% of respondents expect their organisations to suffer over the next 24 months.

Despite the significant financial cost, worryingly only 5% of economic crime is picked up by auditors. This indicates a widespread lack of effective fraud detection methods. The shortfall in effective fraud prevention and detection not only enables criminals to syphon off millions of Dollars worldwide, but it also leads to a substantial deficit in the knowledge of economic crimes actually being committed making prevention even more difficult.

Potentially more dangerous than the direct financial impact of economic crime is the threat to the business systems, the building blocks on what all businesses operate. 50% said ‘lack of trust’ due to the prevalence of economic crime, was a key issue in the marketplace, a sharp increase from 37% a year ago. In addition, bribery & corruption is ranked among CEOs’ top concerns according to PwC Middle East CEO survey 2014. 41% consider damage to employee morale the most significant collateral impact rather than the more commercial factors with 17% reporting effects on corporate reputation and business relationship. However, despite the financial and collateral effects of crime, just 3% of respondents said incidents of fraud have impacted their company’s share price.

The perception of a lack of transparency and accountability in the region is a barrier, not only to inward investment, but also to ongoing business partnerships due to increasingly stringent legislative requirements of countries such as the USA and the UK. Once the values have been implemented at a company level, organisations should be clear about their activities externally to enable investors to feel confidence in the firm’s ethos.

This is one of the aims of governance initiatives such as the Pearl Initiative, a GCC-based, private sector-led, not-for-profit organisation set up in cooperation with the United Nations Office for Partnerships to improve transparency, accountability, corporate governance and business practices in the region. This growing regional network of business leaders is committed to driving joint action and sharing knowledge and experience with the belief that installing policies and processes facilitates transparency. By encouraging more businesses across the region to come together to drive transparency, firms can directly contribute to higher country ratings and enable potential foreign investors to understand how the region operates and this is why PwC is a founding member of the Pearl Initiative.

Economic crime remains a big challenge for organisations all over the globe. With changing economic dynamics such as the trend of wealth shifting towards the East and sophisticated advances in technology, organisations must proactively implement anti-fraud and anti-corruption programmes and robust cyber security initiatives to protect their organisations from attack. Economic crime is now steadily impacting key business processes impeding growth and ultimately, affecting the growth and security of the wider regional economy. Therefore, organisations must brace themselves for the challenge.