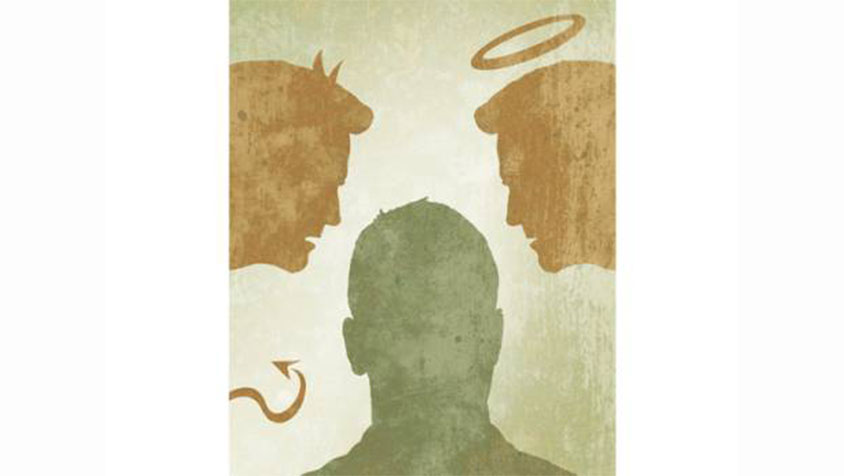 Ethics can be turned into competitive advantage

As GCC economies continue to grow post-crisis, we are seeing evidence of increasing integration with the global economy, in terms of trade and capital flows, often as a result of policies geared towards the opening up of markets and borders.

The MSCI upgrade of the UAE to emerging market status in June should also spur further economic integration and international investment into the region. The reclassification offers listed companies, in particular, a significant opportunity to enhance their corporate governance structures and develop their investor relations strategies in line with international standards.

In tandem, there are many GCC companies that are taking full advantage of international opportunities to achieve significant growth, both organically and through acquisition. SABIC and Majid Al Futtaim are just a couple of examples that spring straight to mind.

The World Bank’s ‘Ease of Doing Business’ Ranking 2014 placed the UAE at 23 and Saudi Arabia at 26 out of 189 countries. Similarly, the UAE and Qatar ranked relatively well on Transparency International’s Corruption Perceptions Index 2013, by placing 26 and 28 respectively out of a total 177 countries ranked.

This illustrates the progress that has been made in recent years in the GCC on aspects of their economies related to trade, business, accountability and transparency — and this is promising for GCC firms with aggressive international expansion strategies. What is also clear is the vast variations in performances based on these metrics across the many regions — from the consistently excellent to the abysmal. Unfortunately, according to Transparency International, 84 per cent of MENA countries are perceived to have a serious corruption problem.

For GCC firms to expand and compete effectively in the most developed markets, which usually top these sorts of rankings, it is inherent that best practices on governance and anticorruption standards are firmly in place. In the most difficult developing markets, it is equally important that as much attention is paid to rigorous implementation and enforcement right across the business, as this is where the highest risks can lie.

Gulftainer, headquartered in Sharjah, is an example of a privately-held firm with strong GCC roots that is expanding successfully internationally based on the fundamental values of integrity and a zero-tolerance approach to corruption. Gulftainer is the largest privately-owned port management and logistics company in the world, with 4,500 staff in 15 countries, including the US.

Peter Richards, Managing Director of Gulftainer, believes that it is their commitment to a firm ethics code that has allowed them to enter international markets successfully. From their first day, employees are required to do things “the best way, not the easy way” and he believes in setting an example for his staff.

There have been a numerous occasions when this pledge has seen projects delayed in order to follow best practice governance, but he has never wavered. He believes that the first impression and how you behave upon entering a new market remain the lasting impression of how you do business.

In expanding into the Iraqi market in 2010, Gulftainer received IFC funding, which requires extensive due diligence by the IFC on implemented corporate governance and anticorruption practices. This signifies to investors and stakeholders that a certain standard has been reached.

To encourage more regional firms to take the bold step of entering international markets, we need to encourage a widely accepted level of best business practice. To counter the perception of corruption and position these companies in the most positive way to ensure international success, levels of integrity must be established, followed and never lowered.

It is hugely promising that an increasing number of GCC firms looking to expand internationally, but it is clear that certain policies pertaining to governance implementation must be firmly set in place for the growth to be a success.

Entry into a new market can take longer than anticipated because everything has to be done by the book. But it is important that the necessary steps are followed. If entities with the right track record continue to lead by example, the potential for smaller and less well-known firms to follow suit will be much more realistic.