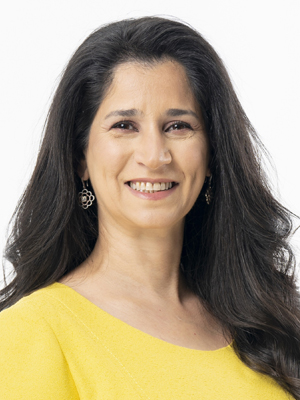 HH Sheikha Intisar AlSabah is an entrepreneur, philanthropist, author, film producer, columnist, and a princess of the AlSabah family, the ruling family of Kuwait. Her social enterprises (Intisars, Ebbarra) spearhead a new movement of women’s self-empowerment, while her non-profits (Alnowair, Bareec) supplement the formal education system and improve organisational cultures with programmes in socio-emotional skills based upon positive psychology.

HH Sheikha Intisar’s pioneering contribution to humanity’s greatest cause – Peace – is embodied in the charity Intisar Foundation, launched in 2018, which has developed and introduced an innovative approach to the field of peacebuilding that is rooted in enabling the psychological recovery and self-empowerment of Arab women traumatised by war and violence through the use of drama therapy. The mission of Intisar Foundation is to heal #1millionArabWomen affected by war and violence. Her vision of fostering peace in the Arab world and beyond, regularly advocated during her many international and regional board engagements, advisory roles, media appearances, and UN General Assembly keynotes, has won her global acclaim.