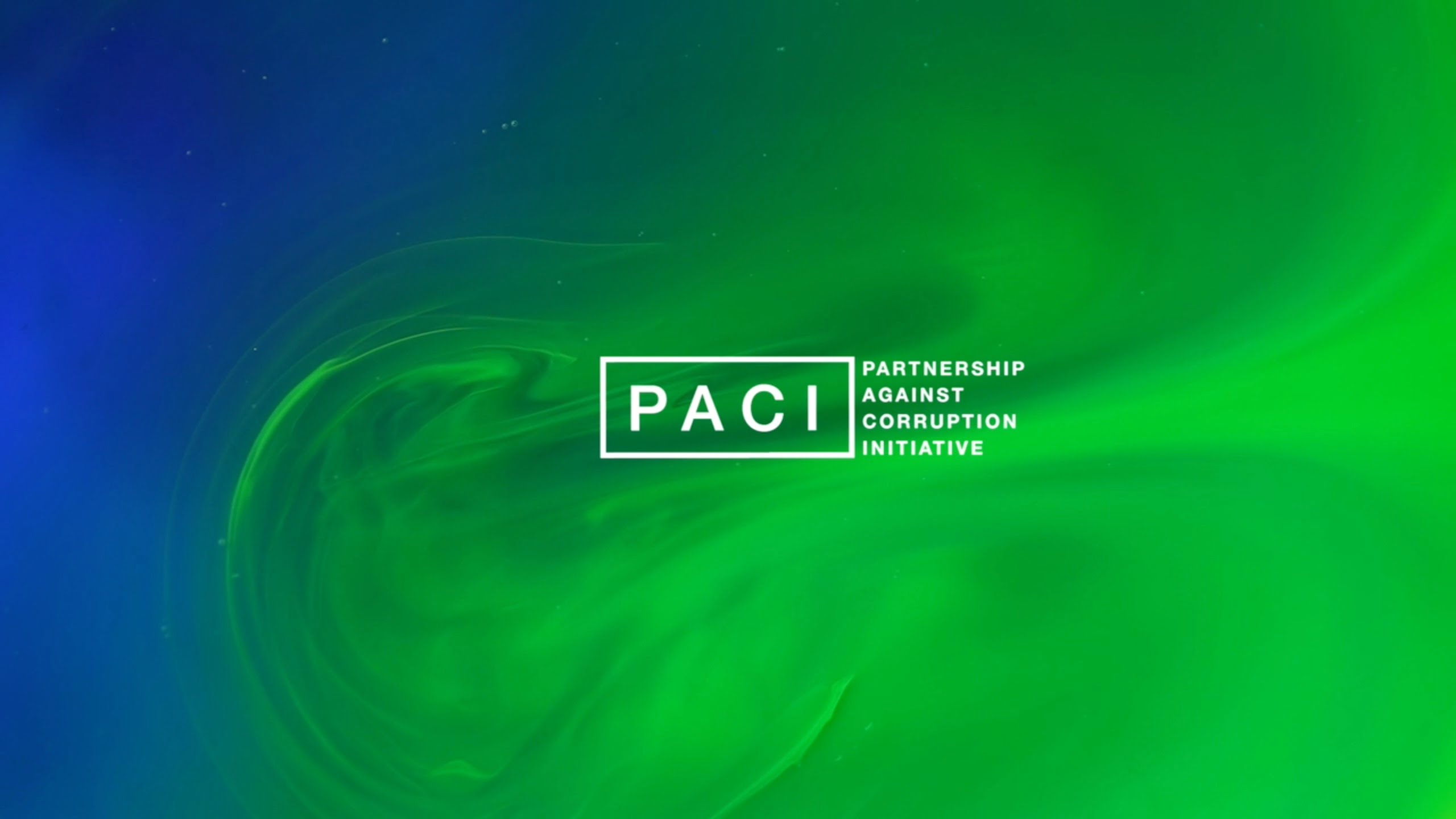 I was recently at the World Economic Forum head office in Geneva for the global task force meeting of the Partnering Against Corruption Initiative, commonly known as PACI. The World Economic Forum PACI Initiative is a growing alliance of companies from right around the world who are committed to stamping out bribery and corruption. As a first step, by signing up to the PACI Principles, companies commit to implementing rigorous anti-bribery and corruption practices throughout their organisation and value chain. It is through growing an active alliance of committed and engaged companies that it is possible to raise awareness on the issues, apply the principles, spread good practices, and encourage more and more companies to take similar action.

What came across loud and clear at the taskforce meeting is the overwhelming business case for taking serious and concerted action against corruption. This is not something that can be excused as simply part of doing deals in certain sectors, or an annoying but acceptable aspect of getting things done in developing countries. Corruption is not good for business. It distorts markets, weakens competitiveness, stifles economic growth, deadens entrepreneurship, and prevents companies from competing on the basis of being good at what they do. Most worryingly, corruption also seriously undermines legal frameworks and is a prime enabler for organised crime to operate and flourish. Pervasive entrenched corruption is one of the top 50 global risks we face, according to the World Economic Forum. It is highly inter-connected to other global risks threatening our social and economic future, such as infrastructure neglect, income disparity and cyber crime.

Financial losses to the overall economy as a result of corruption are enormous – an estimated 120 billion euros a year is lost to corrupt practices in the European Union (EU) alone – this is 1% of the EU GDP. A staggering US$1 trillion is paid in bribes annually, according to some estimates. None of this is good for business, our economies, our futures. Concerted and collaborative positive action by a growing alliance of businesses is one way that we can start to address these issues.