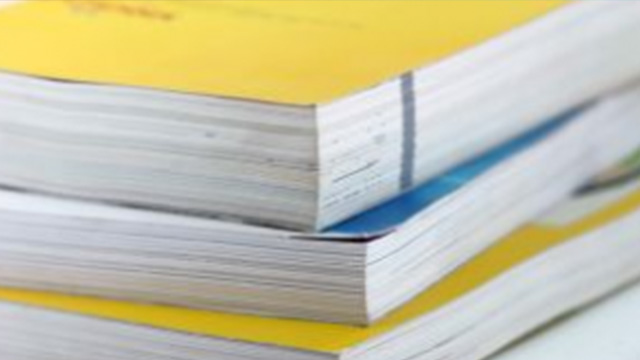 Why perceptions matter in the fight against corruption

The end of the year always brings with it new surveys of the year in review covering all kinds of issues from the trivial to the serious.

One such serious survey that we at the Pearl Initiative look forward to seeing each year is Transparency International’s Annual Corruption Perception Index (CPI), the results of which were published in December 2012.

This survey of surveys, a combination of surveys and assessments, is a key indicator of corruption levels based on perceptions due to the fact that it is virtually impossible to get truly fact based data on illicit and scandalous activity. So taking aside a lack of data, we have to use perceptions as a guide. Positive perceptions drive confidence, which in turn can drive investment. On the other hand, negative perceptions erode confidence and divert investment into other territories or sectors.

All six GCC countries are included, three of which earned a score over fifty – countries are rated 100 down to 0, with the top score being the least corrupt and zero being the most. This shows that there is a lot of work to do in changing perceptions of the region. Surveys like this can never tell the whole story, but they are valuable if they give countries, the public sector and the private sector a benchmark to work towards, and provide the inspiration for improvement.

Transparency International notes in its report that the CPI forces governments around the world to take notice of corruption as their country’s score reflects on them. Recognition of the problem is however only the first step, citizens must demand accountability from their leaders, and we believe that the same is true of the private sector as well.

This region sits on a significant, but not unlimited reserve of natural resources, has a growing youth population and a reliance on ex patriates labour. In order to achieve fully diversified economies with high levels of workforce participation by locals, then international best standards need to be adopted and become a cornerstone of corporate culture.

The Pearl Initiative is a part of the story, and indeed actively seeks to be a part of the solution. The rest of the story and the solution is heavily reliant on the public and private sectors taking up the mantle and showing the investment community that the region is a safe, long term investment proposition that is tackling issues of anti corruption and a lack of transparency.

From everyone at the Pearl Initiative, we wish you a prosperous 2013 and look forward to keeping you updated on our progress.